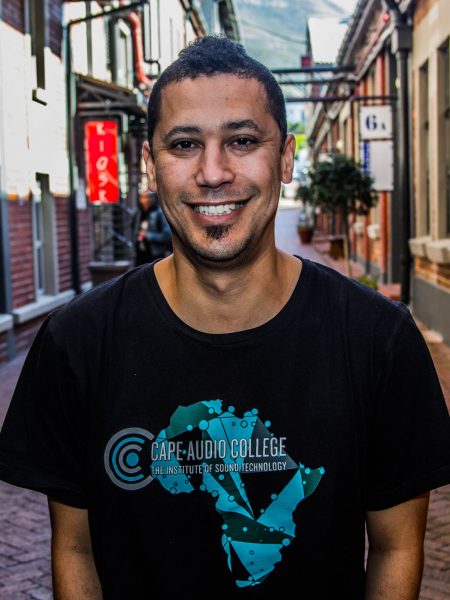 Bernard Knight (m3zza9), known primarily for his passion for bass heavy genres such as Dubstep, Trap, Drumstep & the likes, his journey started in the early rave days where UK Hard House & Hard Trance were his weapons of choice, even though he was also an avid Hip-Hop & Drum ‘n Bass fan.
However, as a natural progression in his musical career, music production became the next step where dabbling in everything from hip-hop, mainstream pop, Dubstep (naturally) & Trap, landed him the position of Electronic Music Production & Programming at Cape Audio College.
Due to his expertise in the industry & art of DJing & his
relationship with Grimehouse, they went on to building the high acclaimed & internationally endorsed Pioneer DJ Academy Cape Town.
Bernard was also instrumental in the growth & development of the pop duo “New Hero” where his sound engineering abilities as a mix engineer help earn New Hero multiple number 1 spots on both national and local radio stations. 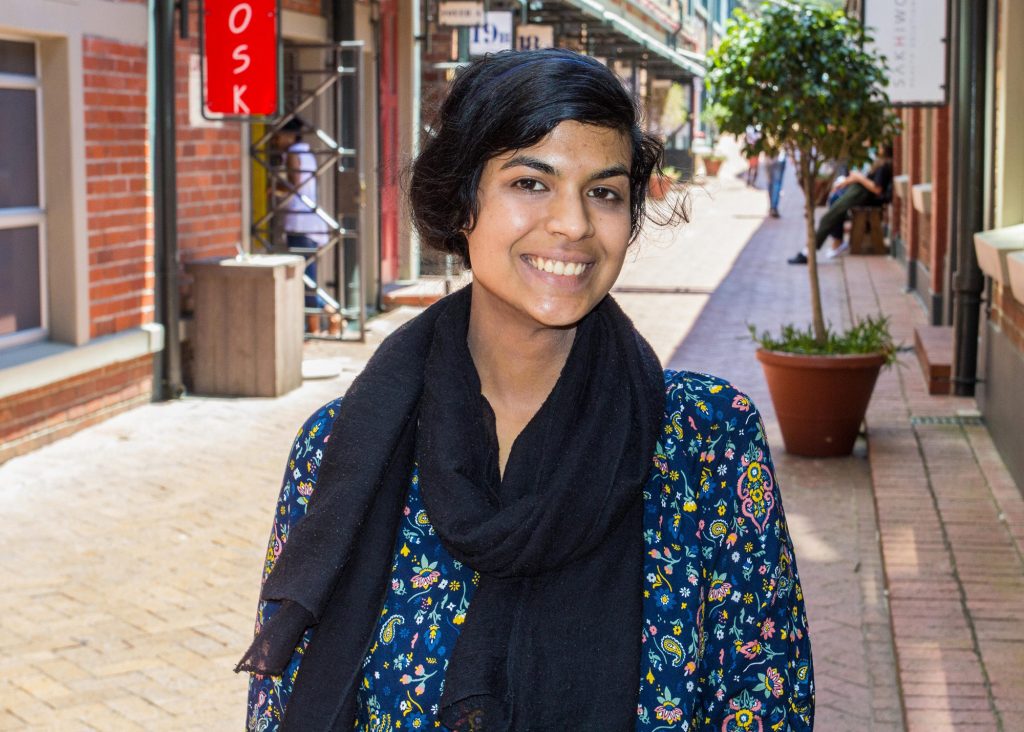 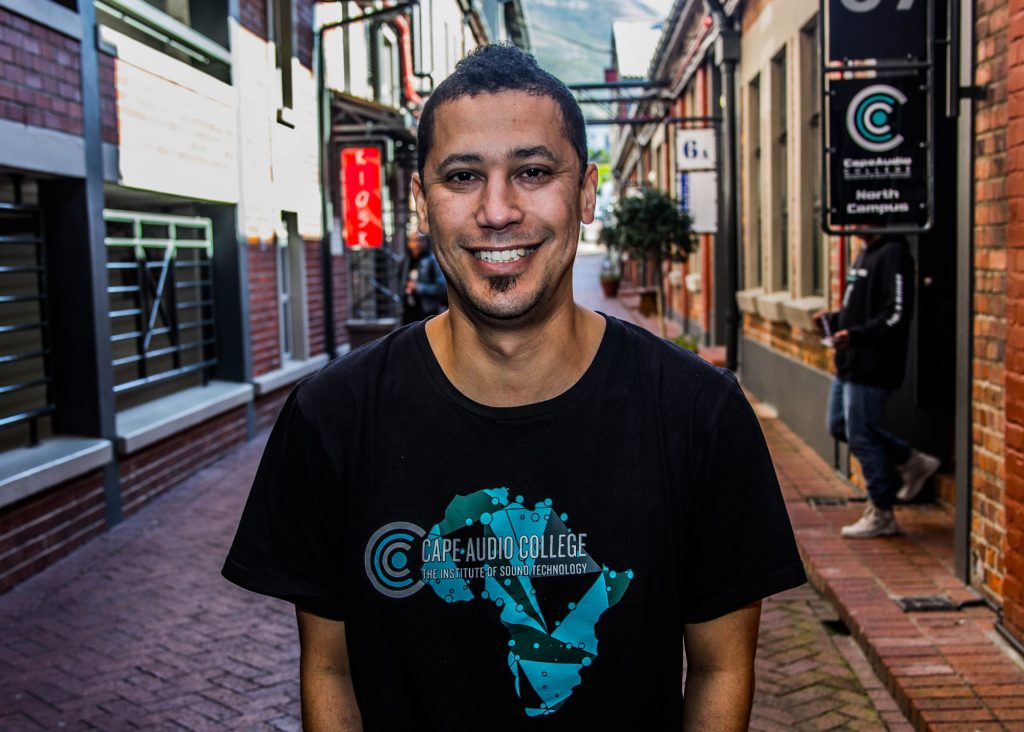 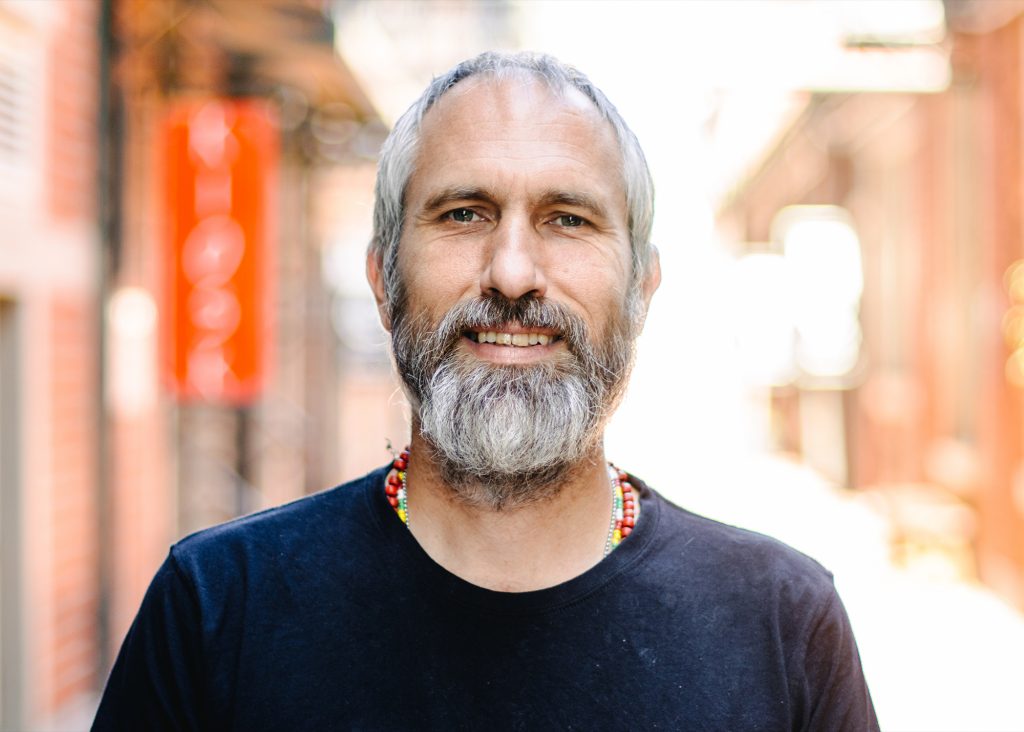