These five independent studios are designed as modern desktop production environments, similar to the kind commonly used by professional music producers in every corner of the music industry. The Beat Factories (As we are calling them) are production specific studios fitted with the very latest in electronic music production hardware and software as well as acoustically treated recording booths and control rooms. Each beat factory has been equipped with the latest in Focusrite audio interfaces, brand new Apple Mac, Pro Tools, some modern industry standard outboard processing from Lexicon and DBX, monitoring from JBL, as well as a Roland GAIA SH-01 production synthesizers and Yamaha mixing consoles in every room. The new department is also home to some of the nicest synthesizers on the market today, which are available to students for their production assignments. 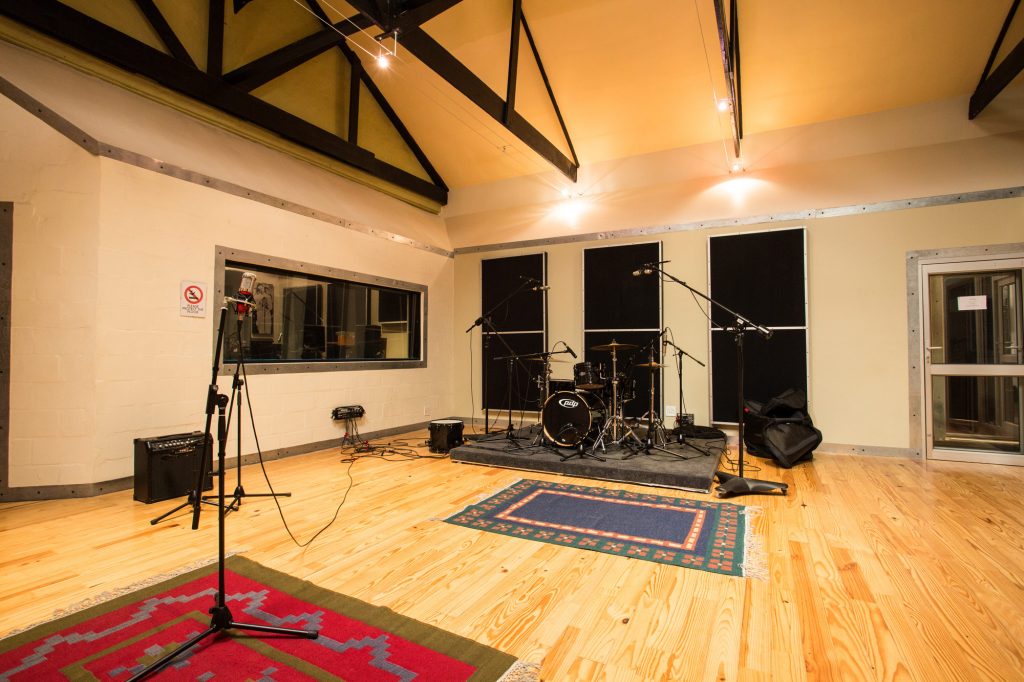 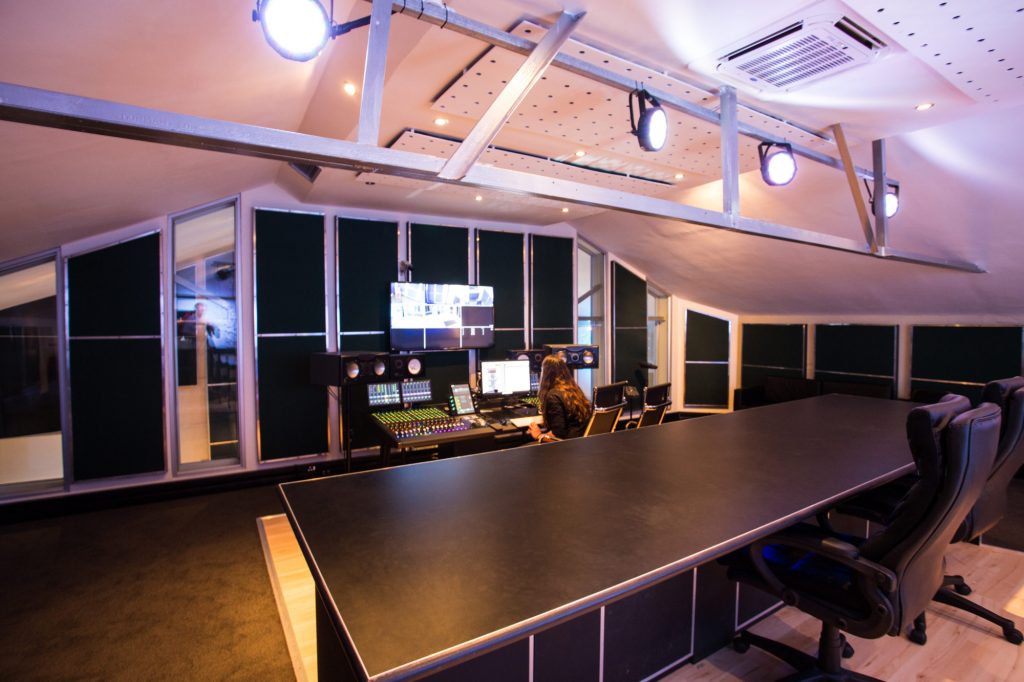 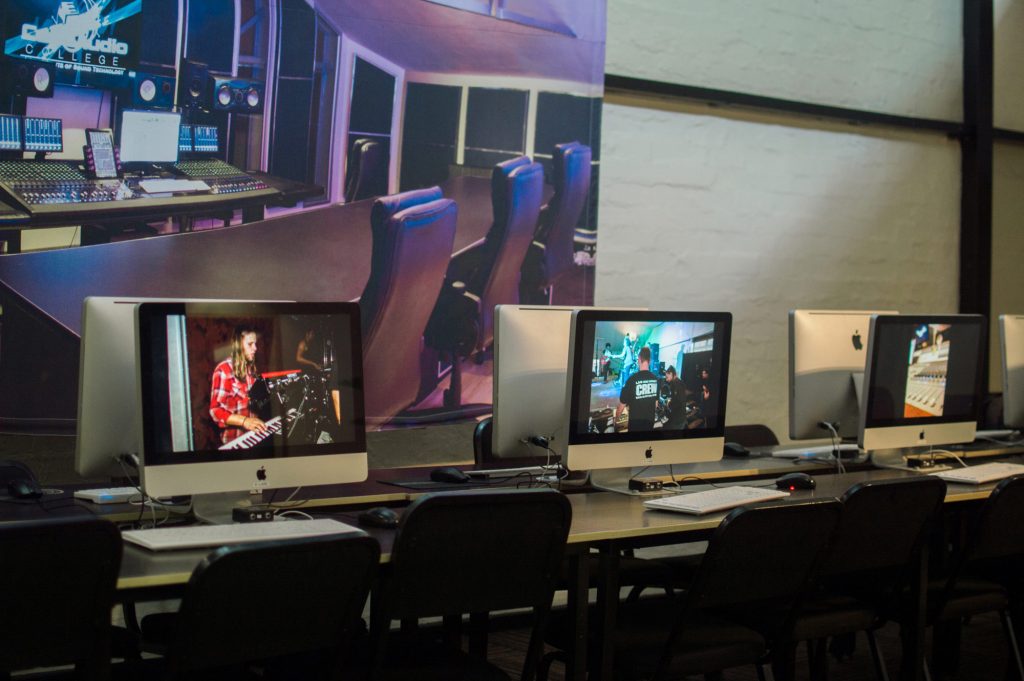 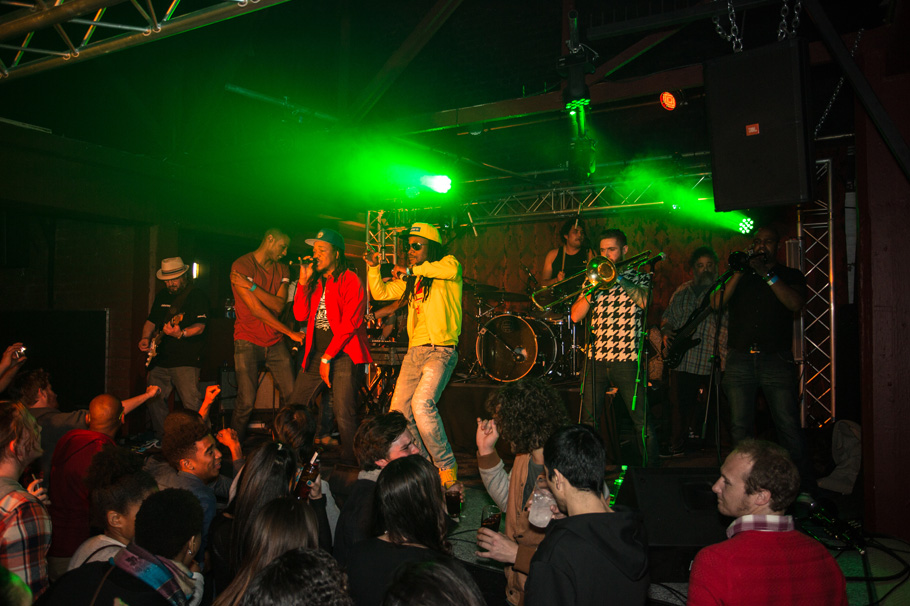 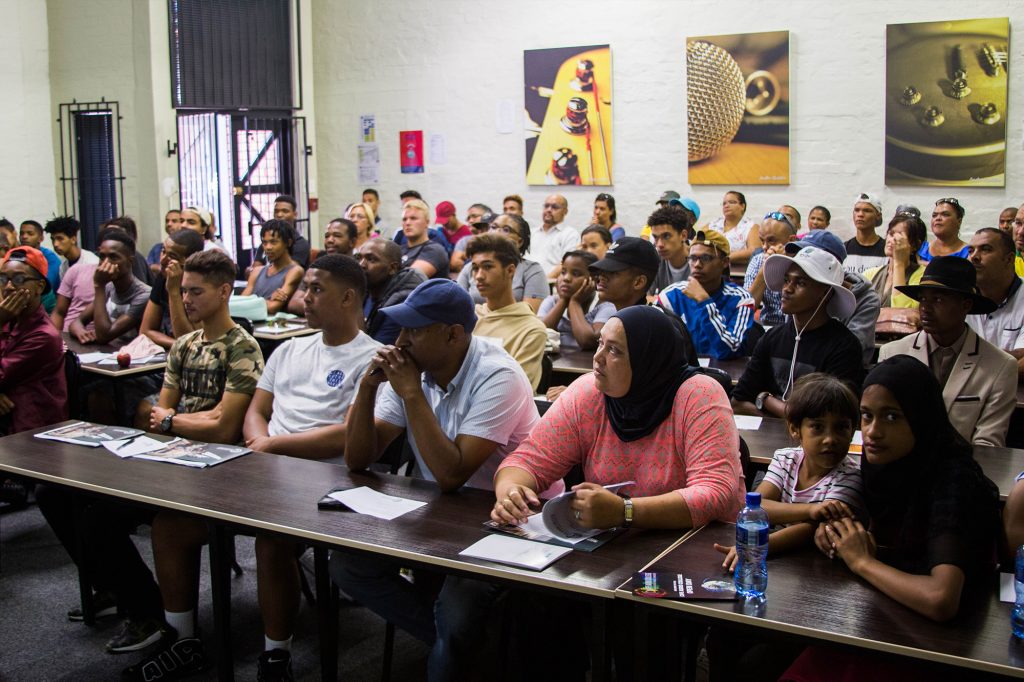 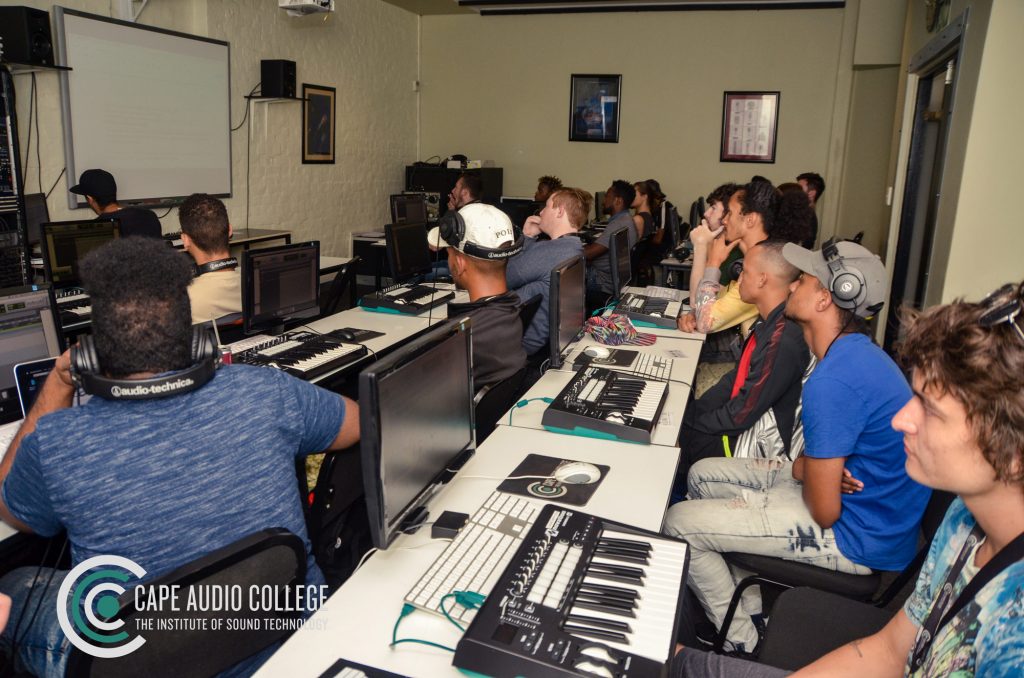 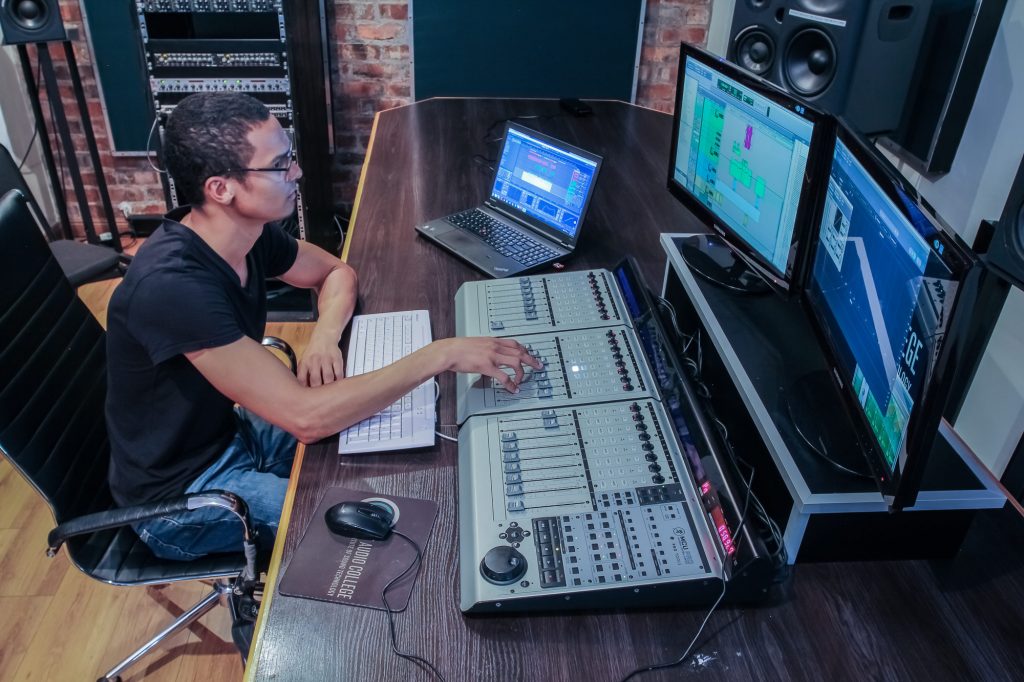 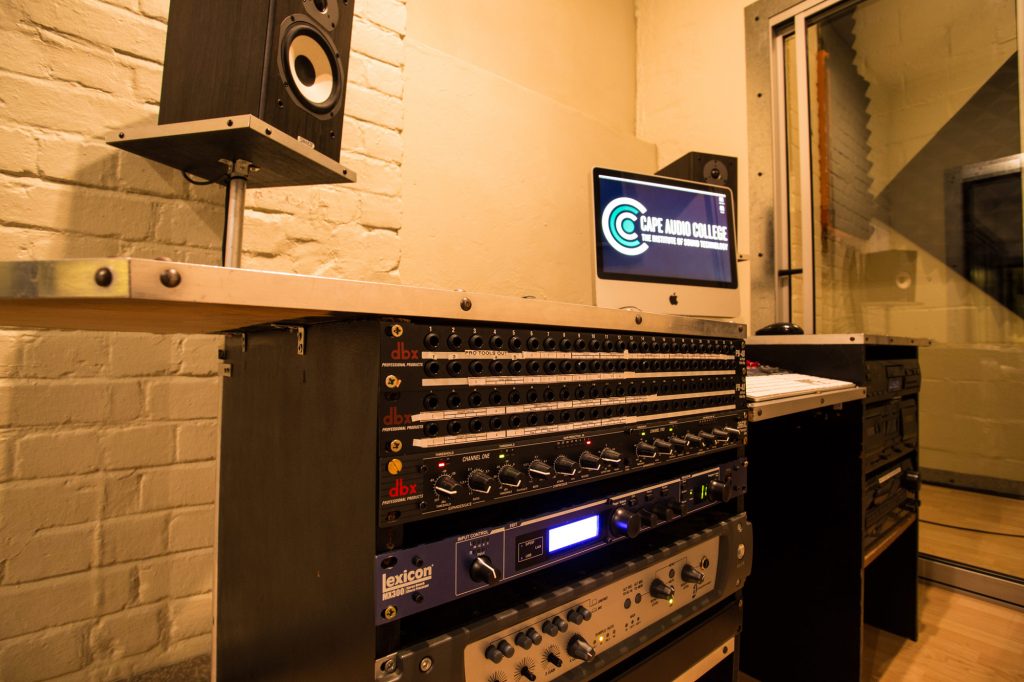 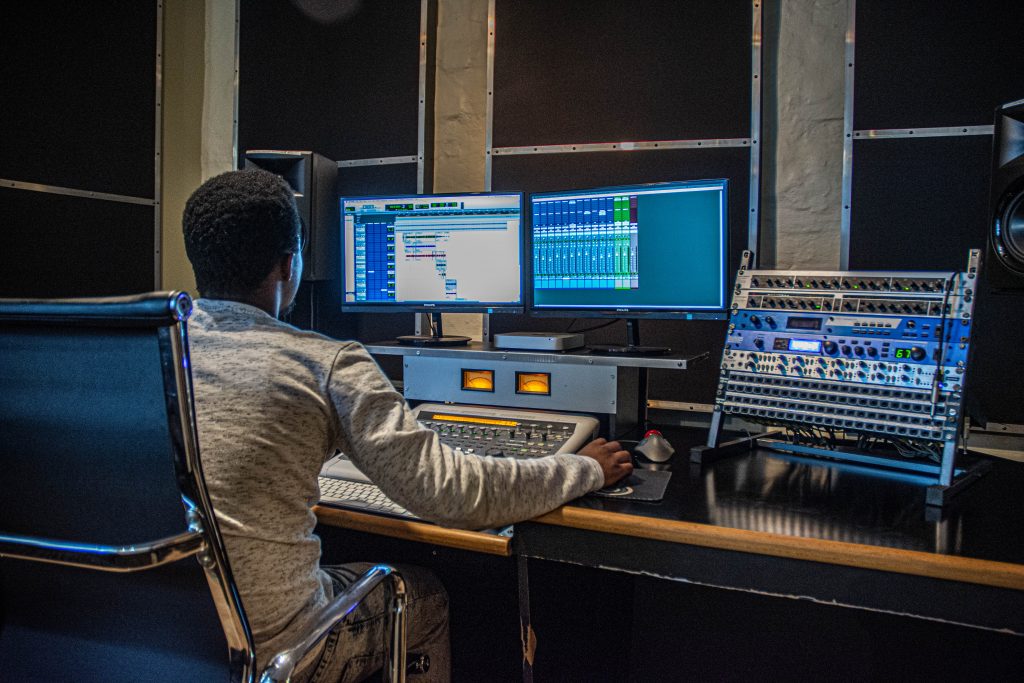