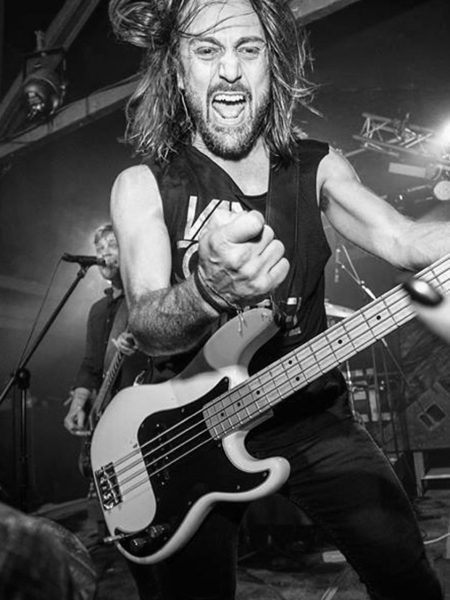 Wynand is the bassist of Fokofpolisiekar, and is involved in the writing and composition of the band’s music. He is also the ex manager of Jack Parow. Having toured all over the country with the band for over

14 years since their inception, they have reached cult status in their home country and Fokofpolisiekar has become a household name. The band have become known for their explosive live performances and through their controversial and ever-questioning lyrics have generated much controversy in the South African media.
Fokofpolisiekar has released 3 full-length albums, 4 EP’s and 2 singles to date.