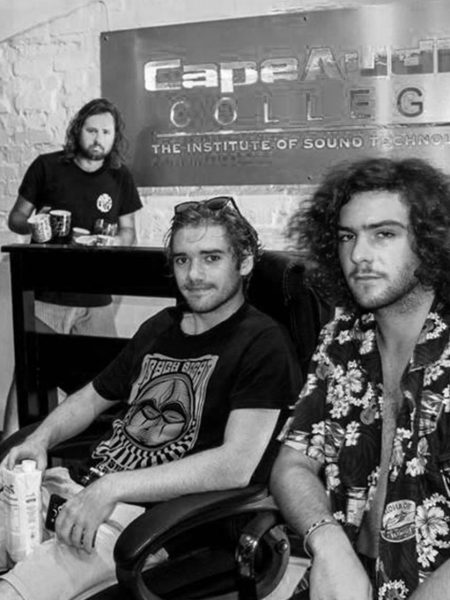 Warren currently works as a recording & mixing engineer. Warrens journey took off after studying at Cape Audio College and graduating in 2012, Warren has since moved on to work with some of South Africa’s leading creatives in the industry. While working as an assistant engineer at Bellville Studios, allowing me to work with chart-topping artists such as Karen Zoid & Francios Van Coke, Springbok Nude Girls, Chris Chameleon and The Parlotones.

Locally, he has led to recording & mixing some of South Africa’s freshest acts including Retro Dizzy, Julia Robert, Runaway Nuns, Dangerfields while extending my sonic palate to international artists like Candice Gordon, Badhands and A.S Fanning.

Some of the people warren he has worked with are:

Mixing Engineer:
The Very Wicked – A Drop Of Water For A Bucket of Blood (2013)