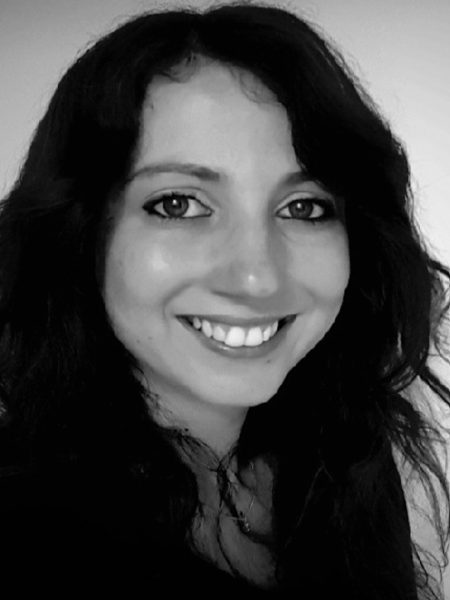 Venoesjka Franzsen(Past Student 2010) currently works as an audio post-production engineer at Stashco Studios. Venoesjka is highly skilled at final mixing, advanced dialogue editing and building complete soundtracks by use of SFX libraries, foley recordings and creative sound design. Some projects Venoesjka has worked on are as followed: