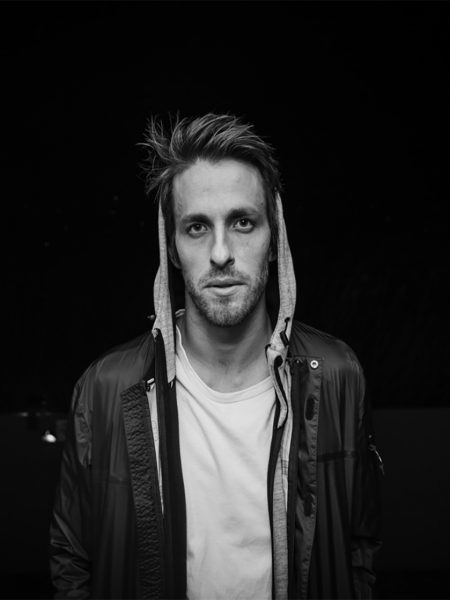 PHFAT’s unprecedented rise in the South African Music Industry is as much about his warm commercial appeal as it is about his intense, honest introspection. Having a string of charting radio hits such as “Lights Out” and “The Whip” has solidified his position as a South African commercial music heavyweight, it is PHFAT’s carefully constructed live shows with inimitable, primal energy that keeps fans coming back. PHFAT’s dark electronic hip beats are woven seamlessly with intricate raps, melodic hooks, charactered interludes and crowd chants that culminate in cathartic frenzies.

Known in particular for his explosive festival performances, he is as comfortable performing to a crowd of twenty as he is to a crowd of twenty thousand. In fact, when the internationals are in town, PHFAT is a go-to for the lineups, and he has performed alongside (amongst others) Public Enemy, MGMT, Milky Chance, Casey Veggies, The Cat Empire and Rudimental as well as having headlined just about every major festival in South Africa (including Rocking the Daisies, Oppikoppi, Sonar, In The City, and more)