Halloween is a time for dressing up and a time for rocking out. This year Cape Audio College, in partnership with Mercury Live sent our Live Society team to make sure that the audio and the visuals for the 2016 Shadowfax Halloween part. So when the bands started playing, everything ran as it should at any professional gig.

Under the watchful eye of our Live Sound Director Terence Collings, the team started on Monday with essential maintenance of the audio gear that we have installed in Mercury. Rather than cutting it fine with last-minute preparations, we prefer to teach our students that being organised and prepared is all part of being a world-class live sound engineer. Our students and one of our ex-students made sure that everything was set up correctly for each band which was a breeze for them thanks to the in-depth training that they have received at Cape Audio College. ex-graduate Yan Sanchez helped in organising and running the visuals for the evening.

The bands for the night included Caelo, Morning Pages, Ohgod and Deity’s Muse who came down from Johannesburg. Once the bands had finished, it was time for two of our staff members to take over and entertain the crowd with some Drum & Bass and some Dubstep. Gaston Roulstone AKA, the Beat Warrior, took to the decks first for another one of his excellent live Drum & Bass sets. He was followed by ex-graduate, Devon Swart AKA Citrus AF who played his first live gig in a club that night.

We want to thank Mercury Live and Shadowfax Entertainment for the opportunity for our students to gain some more vital real-world experience. Hopefully, the party will be bigger and better next year. 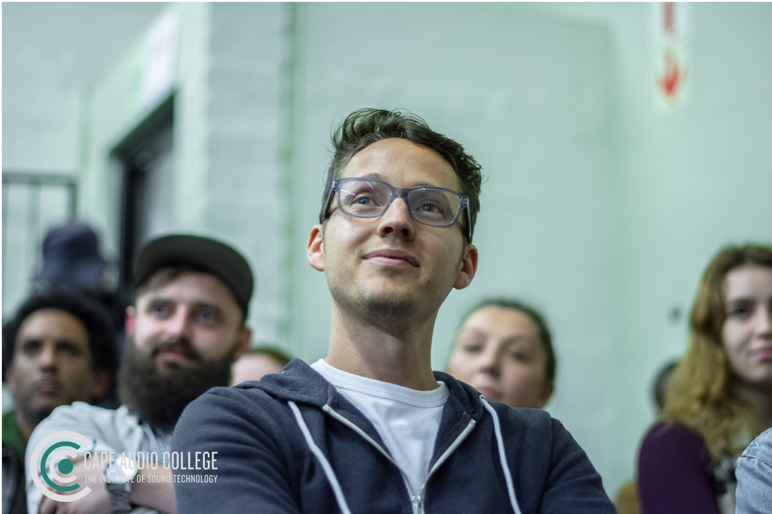 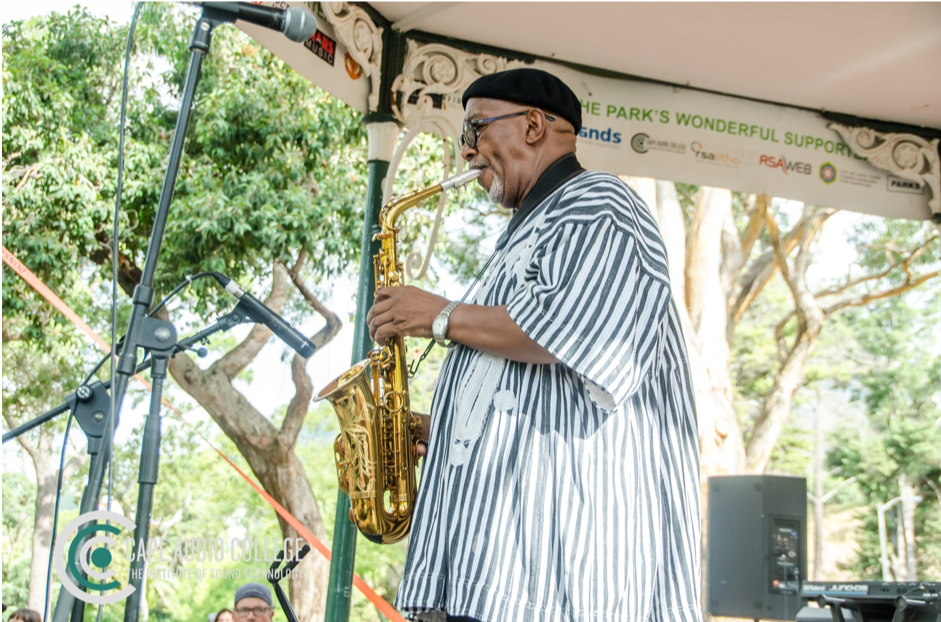 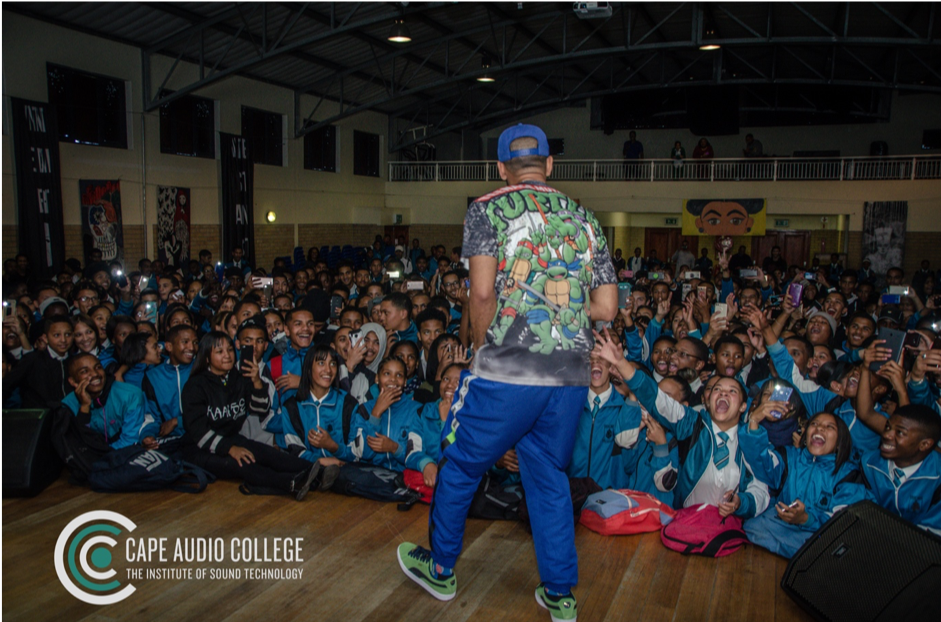 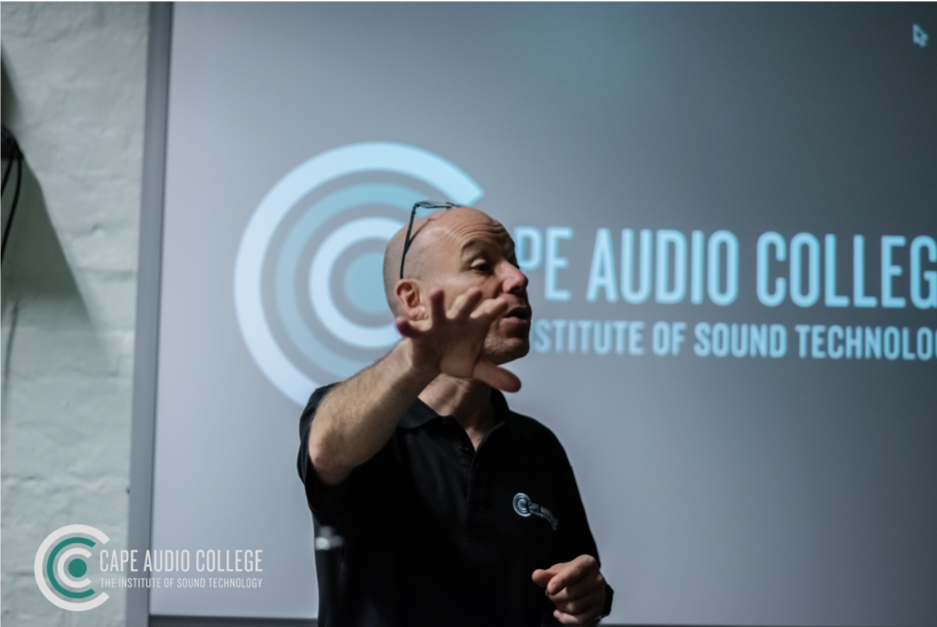 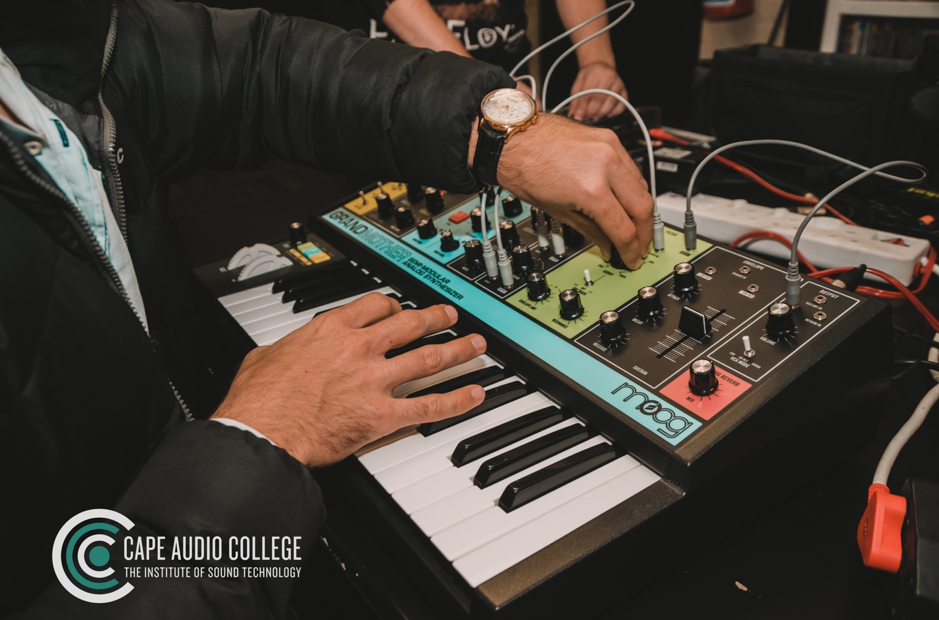 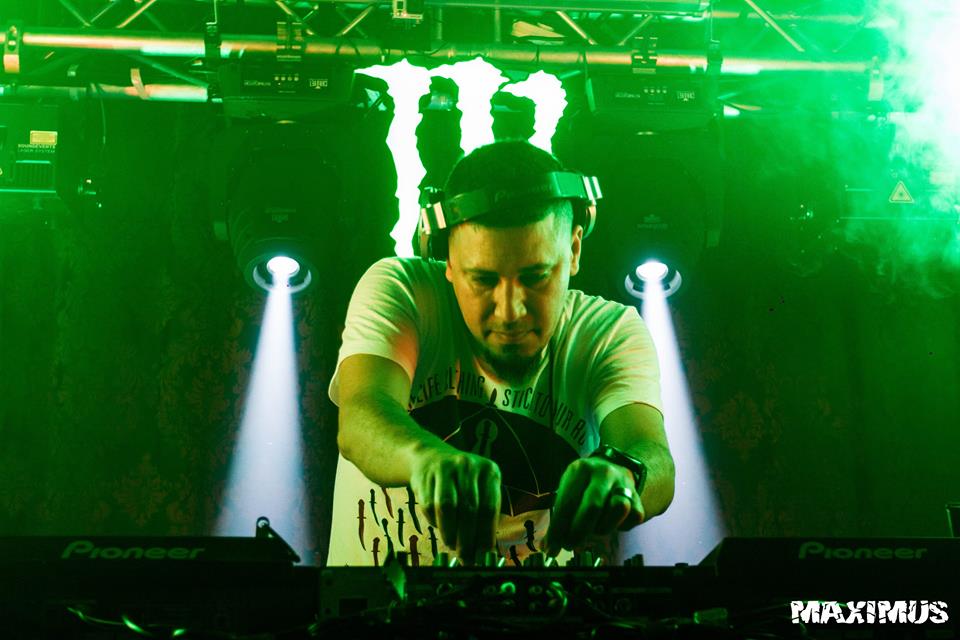 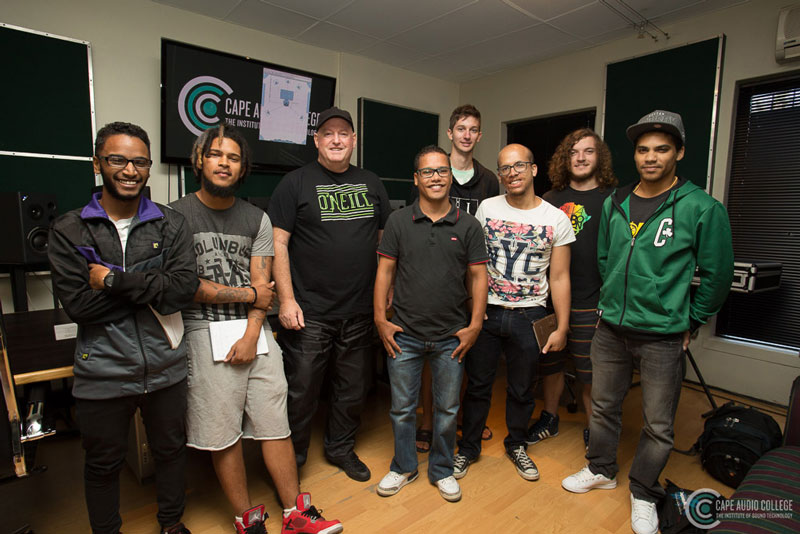 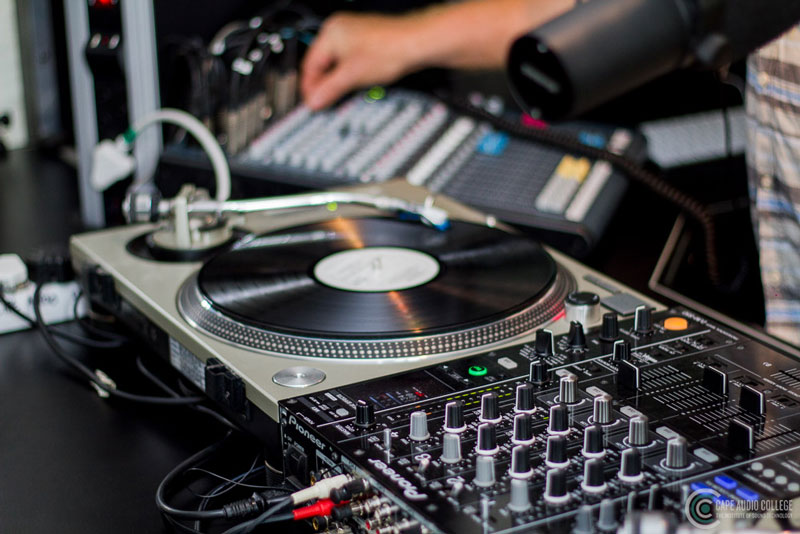 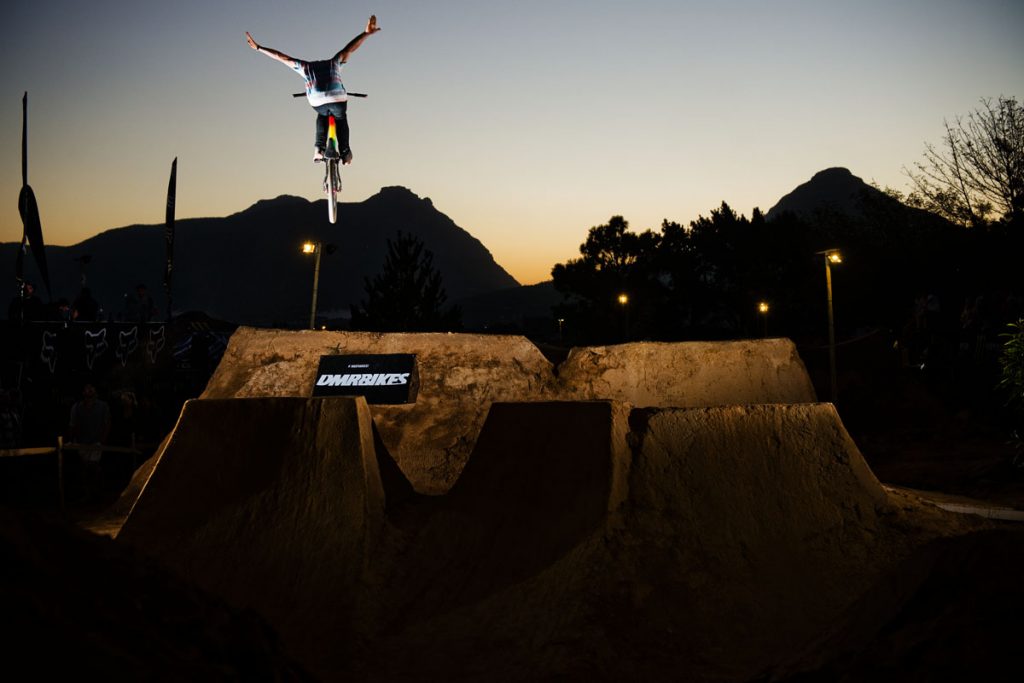