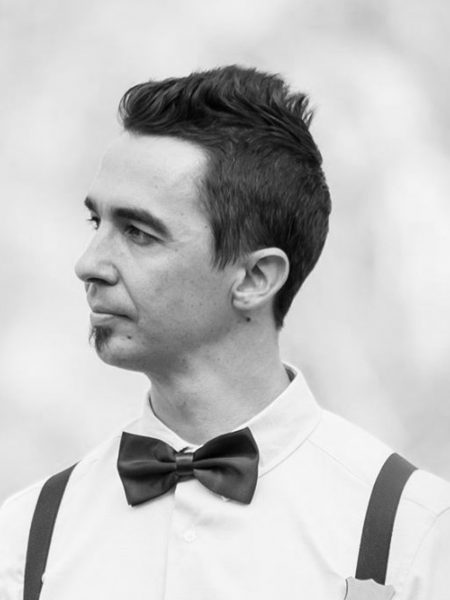 Gabriel completed his studies at Cape Audio College in 2002 with a diploma in Sound Technology.

Upon completing his studies, Gabriel worked in the UK for two years following that he started working for Solo Recording studios for three years.

While starting his career working as a freelance sound engineer in 2008, Gabriel his own company called Audiosense. Audiosense primarily focuses on on-location recording for the DVD & Broadcast market. They also design & project manage shows for some of there clients, mostly in the Afrikaans & Black Gospel Market.

More recently, Gabriel has been taking care of Soundcraft Consoles in South Africa. Gabriel is in charge of doing all the training, support and social media for this brand.

Some achievements that Gabriel has been proud since working in the sound engineering field is being able to pay the bill’s while working as an audio engineer for the last 18 years.

Some words of advice for current & future student’s: