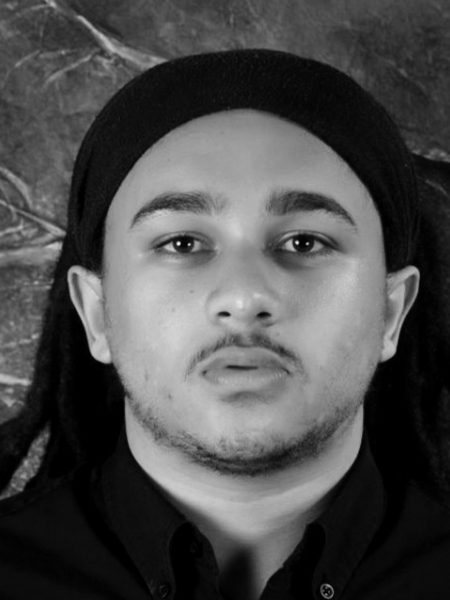 Chad finished his Diploma in Sound Technology at Cape Audio College in 2018. While still a student, Chad was working as a freelance sound engineer for some of Cape Town’s biggest live sound companies such as Golden Circle & Eastern Acoustic’s. Chad has also worked at the Artscape Theatre, Baxter Theater as well as The Fugard Theater.

Chad has worked on some of South Africa’s biggest live sound productions such as Rocking The Daisies, Up The Creek & The Cape Town International Jazz Festival, just to name a few.
Once obtaining his Diploma in Sound Technology, Chad started working for one of the largest cruise liners called Carnival Cruise Line as the resident FOH Engineer.