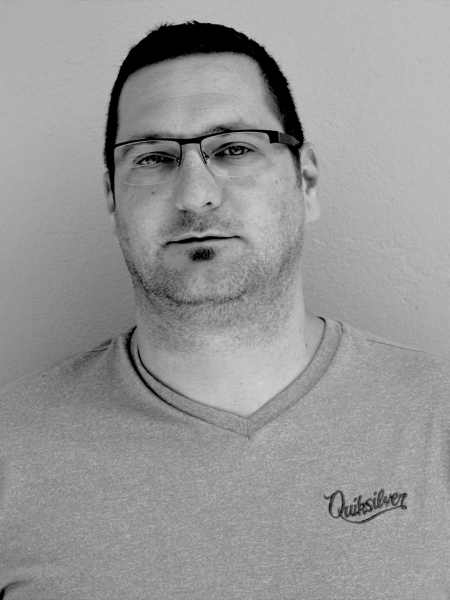 Jim moved up to Johannesburg in 2001 and discovered the world of audio post-production. He was instantly hooked to the field of work. He kicked off his career by recording foleys and ADR at Chris Fellows Sound Studio’s in 2001 and worked his way up the ladder to the position of Sound Designer and Re-recording mixer. In 2008, Jim ventured off on his own having founded Sound Surfers Audio Post Production.

Jim has had the pleasure of working on numerous international projects for major film and television studios such as Warner Brothers, United Artists, Lions Gate Films, HBO, Netflix and many more.

Some words of advice for any current/ potential students?

“This industry is extremely tough. The right attitude goes a long way. Work hard, persevere and never give up!”