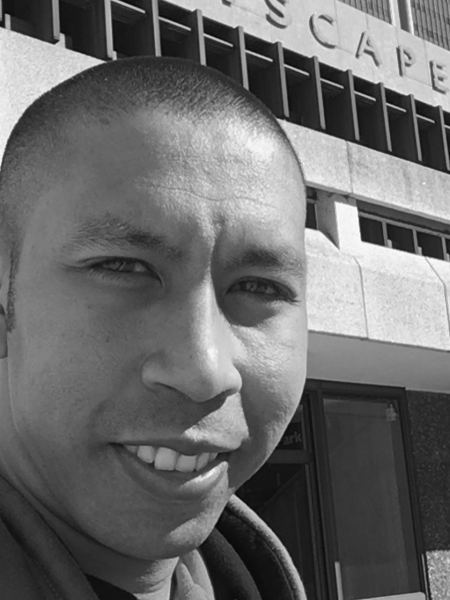 Justin Gordon graduated in 2008 with a Diploma in Audio Engineering.

After finishing his diploma, Justin freelanced as a live sound technician from 2009-2013 for two local companies. In 2014, he started working at Cape Town’s largest theatre the Artscape Theatre Centre where he found a passion for audio in Musical Theatre.

Some exciting highlights of Justin’s career are working on stage at the Cape Town International Jazz Festival, and being responsible for mixing many local bands along the fan walk for the 2010 Fifa World Cup.

Some Advice for current or potential student’s:

“My advice to students would be to use all the gear at the college any chance you can get & network with people in the industry. The reward of producing high-quality sound in whatever niche you in the end up in is well worth it.”